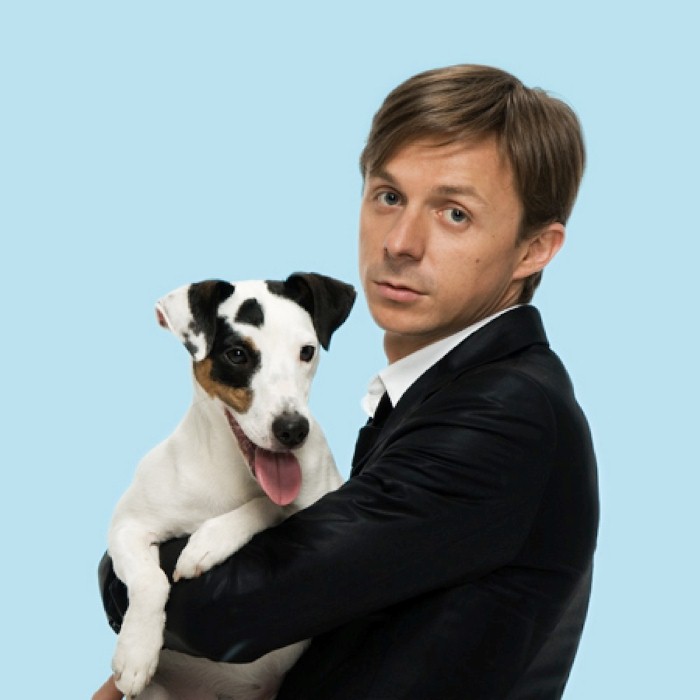 Martin Laurent Picandet (French pronunciation: ​) (born 22 September 1976), better known under his stage name Martin Solveig, is a French electronic music DJ and producer from Paris. He also hosts a weekly radio show called "C'est La Vie" on stations worldwide including FG DJ Radio in his homeland. His label is called Mixture Stereophonic. Martin Solveig had been ranked 29th in the 2011 DJ Mag Top 100 DJs popularity poll. He has collaborated with Dragonette, Kele of Bloc Party, and Madonna.As a child, Martin Solveig joined the choir of the Petits Chanteurs de Sainte-Croix de Neuilly, where he had a classical music training and became soprano soloist under the direction of François Polgár. At the age of 18, he became a DJ and then started to work in famous Parisian nightclubs : L'Enfer, Le Queen, Les Bains Douches. In 2011, Solveig was officially named as one of the producers for Madonna's new studio album, MDNA. Solveig was also made the in house DJ for the 2012 MTV Movie Awards where he paid homage to the classic themes from movies such as Pulp Fiction.